Aussie Lamb is enjoyed in more than 100 countries all over the world. Why? Because Lamb from Australia has the ‘all-natural advantage’ and is available in a wide array of product lines and cuts. It’s pasture-raised, grassfed, and free of artificial additives as well as hormone growth promotants - a pure product of its pure environment.

Australia is one of the world's largest exporters of Lamb. Australian Lamb is an all-natural product, and our lambs are naturally raised on lush green pastures. Aussie Lamb is raised on world’s finest ingredients: clean air, fresh water and green grass.

Click the "Get Started" button below to begin navigating your own cooking adventure with Australian lamb. 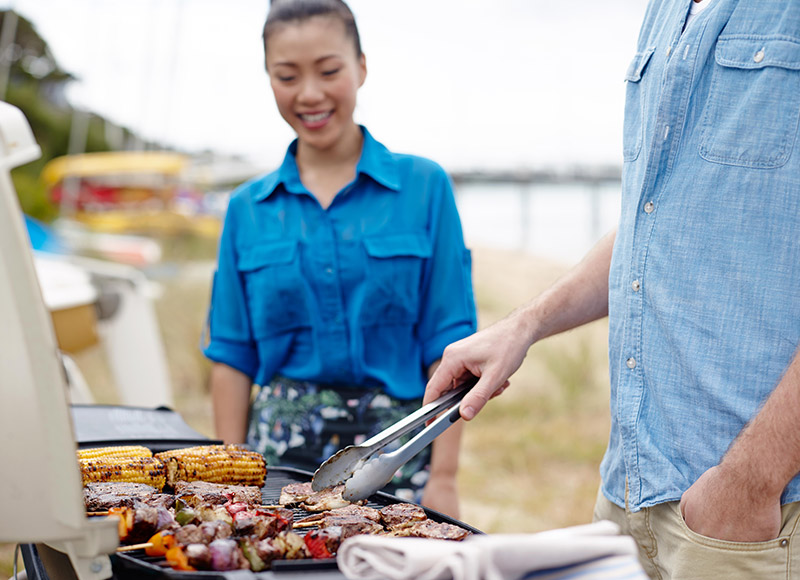 For instance, chops and t-bones are ace on the grill, while legs and shanks are best with a slow braise. Here are some tips to keep in mind when cooking Australian Lamb: 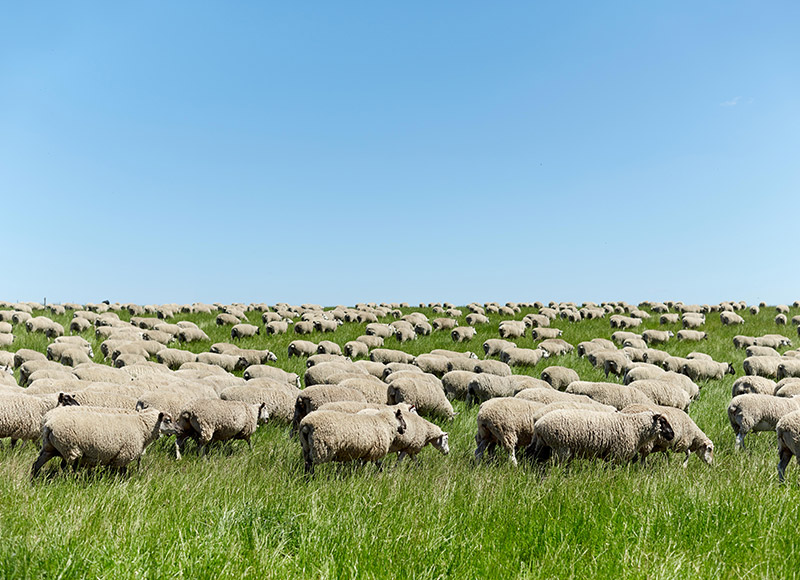 LAMB BY THE NUMBERS

In Australia, sheep are produced in a wide range of climates - from the arid and semi-arid parts of the inland region, to the high rainfall areas of New South Wales, Victoria, South Australia and Tasmania. The southwest corner of Western Australia is also an important lamb-producing region.

The size of the Australian sheep flock fluctuates in response to varying seasonal conditions, movements in wool prices and the relative profitability of other enterprises. In 1970, the sheep flock peaked at 180 million head. Today, sheep numbers are estimated at around 74.5 million. 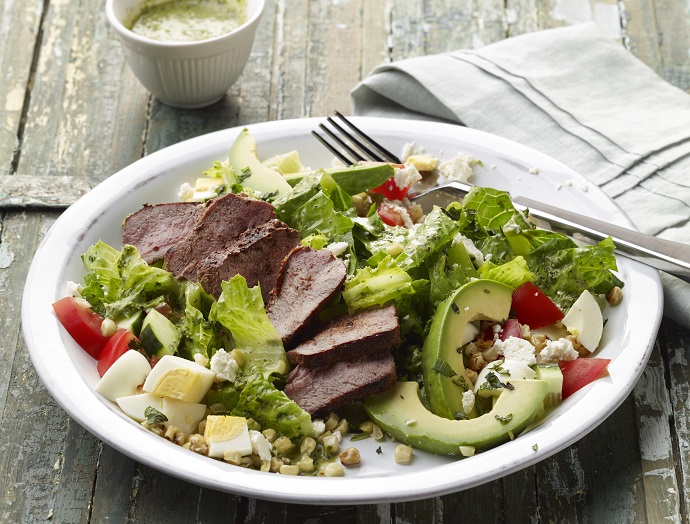 WHAT’S IN A NAME?

Click through the chart below to learn more about each Australian Lamb cut. 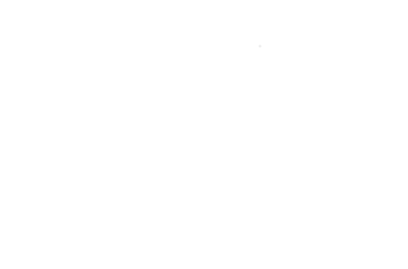 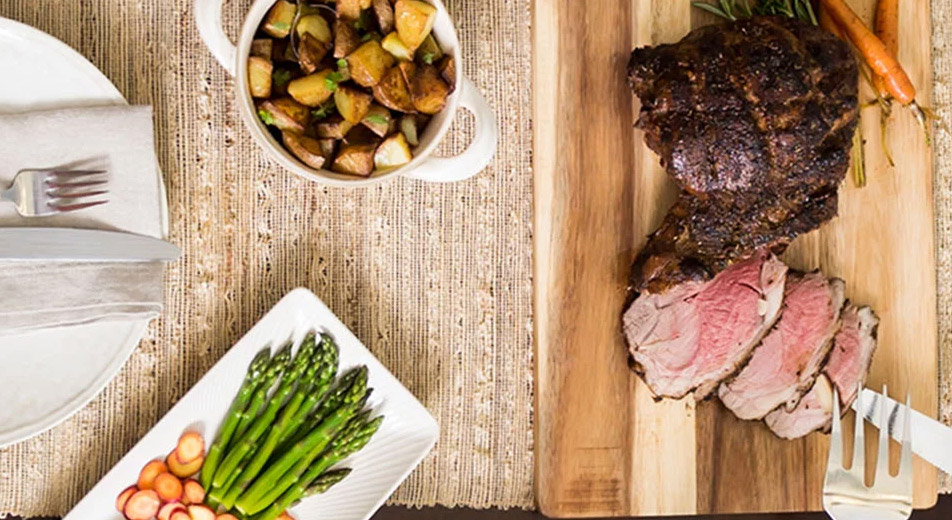 Whether you're firing up the grill with a skirt steak marinated with exotic spices or going straight up with a skillet and a sirloin, you'll be happy you brought healthy, flavorful, and sustainable Australian grassfed beef to the party. 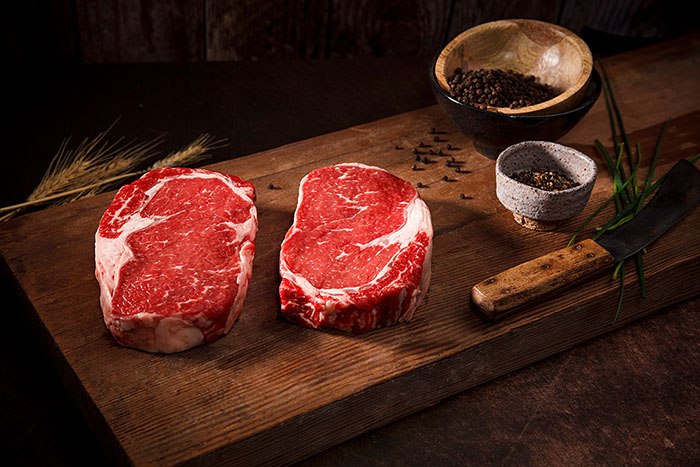 SPICE UP YOUR LAMB

Spice Up Your Lamb